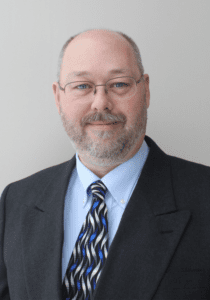 Jay Hassell, P.E., has been selected as the next Area Manager for J-U-B’s Coeur d’ Alene and Spokane offices, effective September 1, 2022. Jay will transition into this role as Cory Baune, P.E., moves into his new position as an Executive Committee Member. Jay has been with J-U-B for more than 23 years and has served as the assistant area manager for Coeur d’ Alene for the last three years. Jay’s primary experience is in transportation and traffic engineering on projects ranging from small local road improvements to major federal aid projects.

He has been an important part of the growth and success of J-U-B’s Transportation Services Group and has provided strong mentorship and coaching for staff at all levels throughout his tenure in Coeur d’Alene. Jay is also actively involved in leadership within the engineering profession as the past president of the Idaho Society of Professional Engineers. A graduate of the University of Washington, Jay is a licensed professional engineer in Idaho and Washington.

“Jay is the epitome of “servant leadership,” and we are truly excited for him to lead the Coeur d’ Alene and Spokane offices. His passion is helping those around him grow and succeed, and he has exhibited time and again the ability to work closely with group leaders within Coeur d’ Alene and throughout the company to get the job done. We are equally excited for Layne to continue in his role as the Assistant Area Manager in Spokane. Layne’s relationships, municipal engineering background, and team-oriented approach will continue to provide a strong and cohesive leadership team in Spokane and Coeur d’ Alene. Congratulations to both Jay and Layne!” -Brian Smith, PE, President/CEO 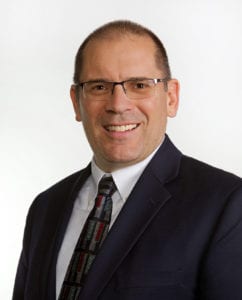 Layne Merritt, P.E., will remain as Assistant Area Manager in Spokane and will continue to work with Jay and our entire team to build our engineering practice throughout the Inland Empire Region. Layne has 32 years of engineering experience with professional licenses in Washington, Idaho, and Wyoming. He has been with J-U-B since 2010, and his practice includes all aspects of municipal engineering.