After a thorough vetting and interview process, J-U-B’s Board of Directors has selected Zan Murray, PE to replace Troy Green, PE as a member of the Executive Committee. Troy will be stepping away from his role on the EC when he takes over as Chairman of the Board in March 2021. Zan’s appointment is unique as this is the first time a member of the EC is not also a member of the Board.

The Board also selected Cory Baune to replace Mike Worrall on the Board of Directors. We would like to thank Mike for his years of service on the Board. 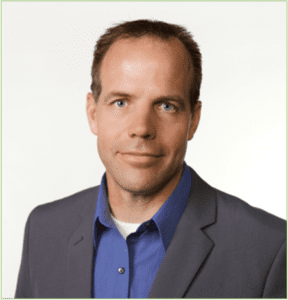 Since graduating from Utah State University in 1998, Zan has always worked with the J-U-B Team. As he prepared to graduate from college, his first assignment was “sewer diving” in the Logan City sewer system with Bryce Wilcox. They always joked that there was only one way from there, UP! After graduating from USU, he began working in the Kaysville Office for 2 ½ years before the Logan Office was opened. In 2001, Zan, Brian Deeter, and Sam Powell, then an intern, opened the Logan Office. When the office opened, he returned to USU to receive his Master of Engineering Degree in Civil Engineering at Utah State through J-U-B’s Tuition Reimbursement Program. In 2004, he was appointed Area Manager of the office and has served in that position since that time. Zan also chaired the CAD Core Group for over a decade to develop the J-U-B CAD Standard. This experience allowed him to work with many talented people across the company to shorten the Long Hallway. He has recently served on the Profitability Committee and chaired the Efficiency Committee with many of J-U-B’s great people.

Professionally Zan has worked on a diversity of projects ranging from the first warm water recirculating fish hatchery in Utah to marina reconstruction projects, to canal enclosure and pressurization projects. These projects have used various funding sources, including the Bureau of Reclamation, USDA, and NRCS. Several of these projects used alternate delivery methods, including design-build and CMGC. 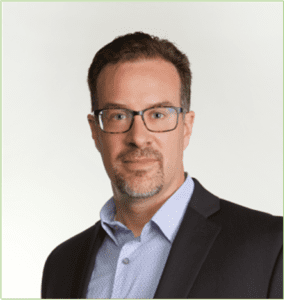 Cory Baune started his engineering endeavor at the University of Idaho “GO Vandals” as a civil engineering student. After graduation, his career began with Kimball Engineering as an EIT focused on water/wastewater projects and the occasional transportation, landfill, and miscellaneous projects that came along. These projects gave him a wide variety of engineering experience, along with a healthy dose of project and client management learning opportunities.

Cory joined J-U-B in 2003 through J-U-B’s acquisition of Kimball Engineering. In 2004 Cory was selected as Area Manager for the Moscow office. His 15-year tenure brought a 6-fold increase in regional staff, many great projects for our communities, lots of great staff relationships, and many clients that Cory continues to work with after 20 years in the business. Cory relocated to Coeur d’Alene in 2019 and is supporting Coeur d’Alene, Moscow, and Lewis Clark Valley offices as a Program Manager. He has also had the privilege of chairing the 2020/2021 Growth and Opportunity Committee.

“With the appointments of Zan and Cory to these positions, J-U-B is taking a big step in continued leadership transition to the next generation. These two have the experience, skills, relationships, and tenacity to build on J-U-B’s potential as an exceptional firm for our Team and clients. I can’t wait to see where they, and other up-and-comers, can help take our beloved firm! Congrats, Cory and Zan!