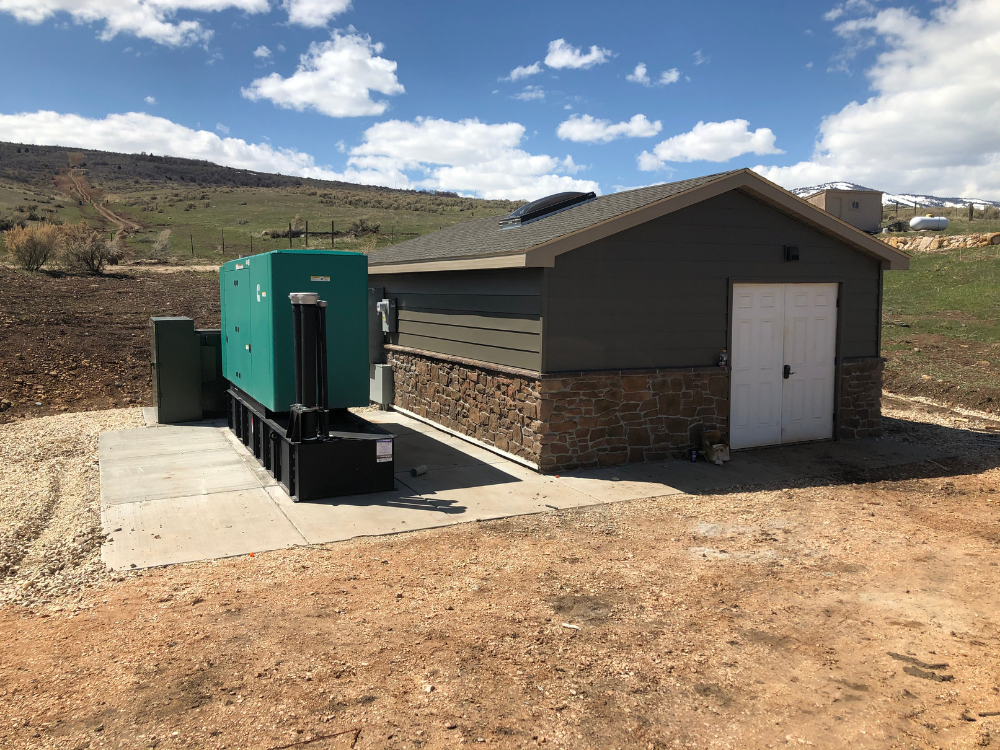 For many months out of the year, the Town of Garden City is a quiet secluded resort town with less than 500 full-time residents.  It is located along the shores of beautiful Bear Lake, the “Caribbean of the Rockies”.  During the summer months though, this resort town sees tens of thousands of visitors that come to enjoy the many outdoor recreational opportunities that exist in the Bear Lake Valley.

In order to complete the improvements outlined above, over $4.5 million in USDA funding was obtained.  Approximately 27% of that total funding package was provided in a grant while the remaining was a USDA-Rural Development (RD) loan.

The purchase of the 1.0 MG tank was needed to provide additional storage to the town.  The purchase of the tank, also made it possible to serve more residents with new pipes, interconnection of systems, and the construction of six new PRVs.  This allowed an area of town to be served from the newly purchased storage tank, which then took that burden off other areas of the system and improved overall operations in that area of the system.

Two existing BPS that filled the existing 1.0 MG storage tank were equipped with small 5 hP pumps.  Each of these BPS was upgraded with new piping and pumps to plan for future growth while improving the existing operations of the system.  The 5 hP pumps were still utilized to handle small flows, but new 30 hP and 50 hP pumps were installed to provide peak day flows that occur during the peak vacation season.

Operational controls, SCADA, were installed to improve efficiency and allow the Town to operate the water system more effectively.  Overall, the current culinary water system is now prepared to serve residents and vacationers for many years. 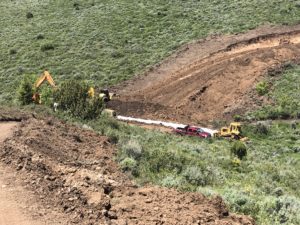 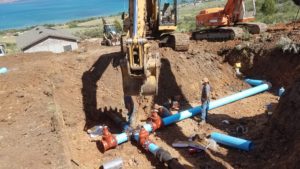 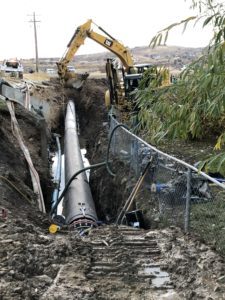 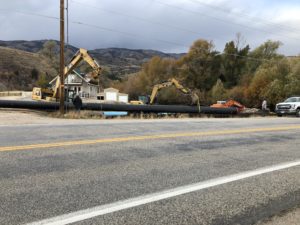