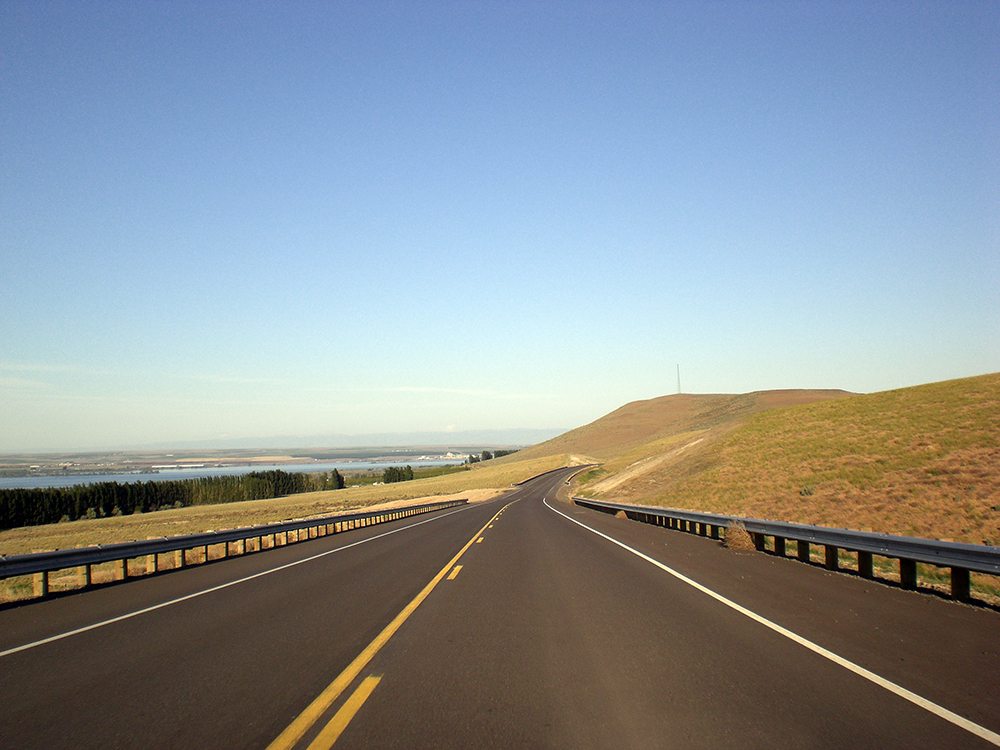 J‑U‑B was the prime consultant on this multi‑phase $21 million project located in rural eastern Washington. Consisting of a mix of federal, state, and local funding, the project extended the previous termination of SR397 to an interchange with I-82. This new highway provides the rural community of Finley, Washington with secondary emergency access and the port industrial area with direct Interstate access for freight movement.

Beginning in 1995 and continuing through completion in 2012, J‑U‑B provided all phases of studies, design, environmental permitting, right‑of‑way and public involvement.

Initial studies included a Needs Study and a Location Corridor Study which involved extensive public outreach and the use of Technical Advisory and Steering Committees. The Needs Study provided planning efforts and traffic analysis to establish baselines and comparisons of traffic uses for various corridor locations. The Location Study evaluated over 20 corridors before narrowing down to three routes, along with a “no‑build” scenario, which were carried forward through the NEPA process.

Design Engineering was coordinated with WSDOT and Benton County. This was unusual in the fact that the project owner was Benton County, but WSDOT would take ownership once the connection of Interstate 82 to the existing State Route 397 (Phase 3) was complete. Therefore, all parties understood the need to design to the higher design level of a State Highway.

Within the 13.2 miles of highway, the majority was new roadway (8.4 miles) across rural lands with a mixture of rolling/mountainous terrain. A portion of the east end of the project is in a residential area and constructed to urban standards per Transportation Improvement Board (TIB) grant requirements. 4.8 miles of highway consisted of realignment and reconstruction of existing County roads. This project included a bridge over a historically significant canal, a BNSF Railroad overpass, a major irrigation siphon, and multiple large culverts. Due to the magnitude of the project it had to be constructed in phases as funding became available. These phases included:

J‑U‑B provided right-of-way oversight and also assisted in construction administration throughout all phases. J‑U‑B’s expertise working with multiple agencies and stakeholders was critical to the success of this complex project.

How we addressed the issues:

Finley School District and residents were concerned with one alignment’s proximity to a Finley Elementary School (within 0.25 miles) and potential chemical spills from trucks. Through the environmental process and public involvement, a subconsultant conducted air plume modeling.

The alignment for the BNSF overpass had to take into account a skewed crossing with an industrial spur line, switch and limited right-a-way. The traditional railroad crash walls could not fit the conditions.

Borrowing Owls, although not listed as endangered, was a species of concern. J-U-B’s Environmental Group developed a relocation plan accepted by Fish & Wildlife. During the winter prior to construction, video inspection of potential nest sites were conducted through the construction limits

J-U-B provided a solution by changing a portion of the alignment away from the elementary school and provided signage to enforce restricting thru trucks on local access roads. These measures satisfied stakeholders, eased concerns and eliminated environmental challenges to the project.

The solution for the BNSF overpass was a special design combining abutments and crash walls meeting railroad crash standards.

No active Borrowing Owls were present during the field investigation. J-U-B developed special traps which were installed on old nests sites that prevented owls from returning while still allowing escape in case the video detection happened to missed one. Since Borrowing Owls often make nests in abandoned holes, these were blocked to prevent occupancy. Fish and Wildlife were impressed with the design our engineers developed and adopted this mitigation for other projects in the area.