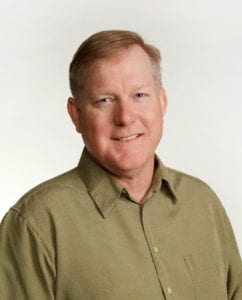 Chairman Troy Green announced his retirement after 34 years with J-U-B. Before he was appointed Chairman, Troy was involved in many leadership roles, including being a member of J-U-B’s Executive Committee for 15 years and Board of Directors for 20 years. We are honored to wish Troy the best in his future endeavors, including spending more time with his family and improving his golf game.

“Troy has been a great leader, mentor, and friend for many of us at J-U-B for many years. He’s brought a common-sense approach to this business that will be missed but not forgotten to those carrying on. Best wishes to a long, healthy, and fun retirement, my friend!” -Tim Haener, Chairman.

Tim Haener Named Chairman of the Board of Directors 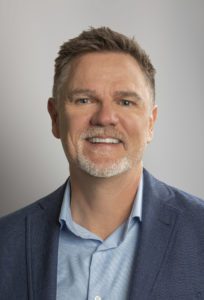 The Board named Tim Haener as Chairman to replace Troy Green based on his experience with over 16 years on the Board and 15 years on the EC. Tim was also Area Manager for our Boise office for five years before joining the EC.

Tim served as President for four and a half years and CEO for two and a half years. During that time, he has significantly impacted the company’s direction through his leadership in our 2018 strategic plan, its implementation, and recent update. We’ve had unprecedented growth and profitability under Haener’s leadership while focusing on our employees. Tim also helped navigate J-U-B through COVID, which was no small task.

“Tim had a tough decision when asked if he’d be willing to transition from President/CEO to the Chairman role. It didn’t take him long to acknowledge what was best for J-U-B in taking the important oversight role as Board leader. It’s been great working with Tim on the EC for over 15 years, and I can count him as a true friend and great leader.” Troy Green, Vice President, Former Chairman. 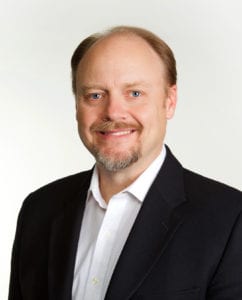 Brian Smith was named President/CEO of J-U-B. He has been with J-U-B for 27 years focusing primarily on transportation and municipal engineering. Brian has worked throughout the company with leadership tenures in Boise, Twin Falls, and Fort Collins, providing him a unique and holistic perspective of our different markets within the firm. Brian joined the Board of Directors in 2014 and has been on J-U-B’s Executive Committee since January 2020.

“Brian Smith will make an excellent President and CEO for J-U-B going forward, and I could not be happier for him. He’s got the experience and aptitude to lead the EC and take J-U-B forward to our next phase of development. He, Zan, and Cory will make a great team on the Executive Committee.” Troy Green, Vice President, Former Chairman. 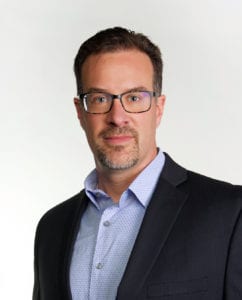 Cory has been with J-U-B for 24 years and is currently the Area Manager for our Coeur d’ Alene and Spokane Offices. He has an excellent grasp on all aspects of consulting engineering, is a great leader and coach for the Team, a super Project Manager and client service provider, and very smart and visionary businessman.

“Cory is the real deal…a true consultant who has proven himself a great businessman and leader at J-U-B. Those skills will serve him well as he transitions into the role of Executive Vice President. He, Zan, and Brian will be an awesome EC for the company.” Troy Green, Vice President, Former Chairman.